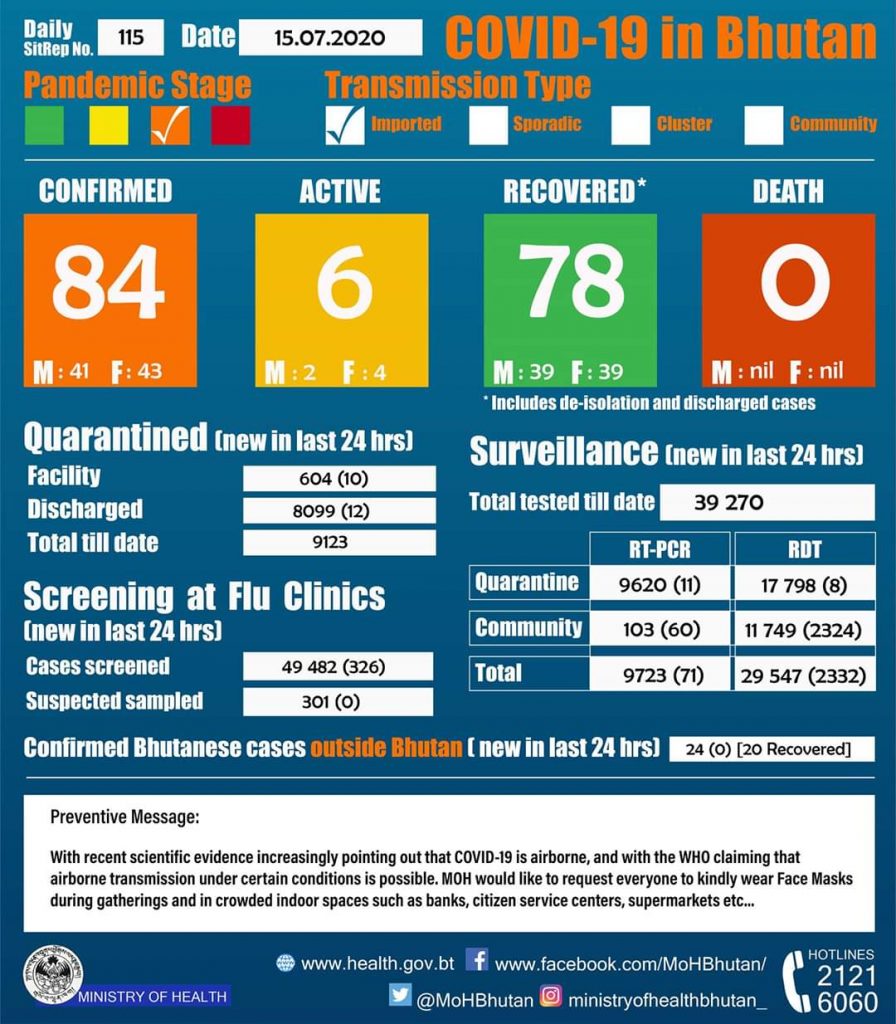 With the help of our bold leaders accompanied by the front line heroes, Bhutan as of now has no major outbreak of COVID-19 transmission in the public. The whole nation is are now fully aware and thus taking preventive measures to prevent a major outbreak. Case Study of COVID-19 in Bhutan The national situation in […] 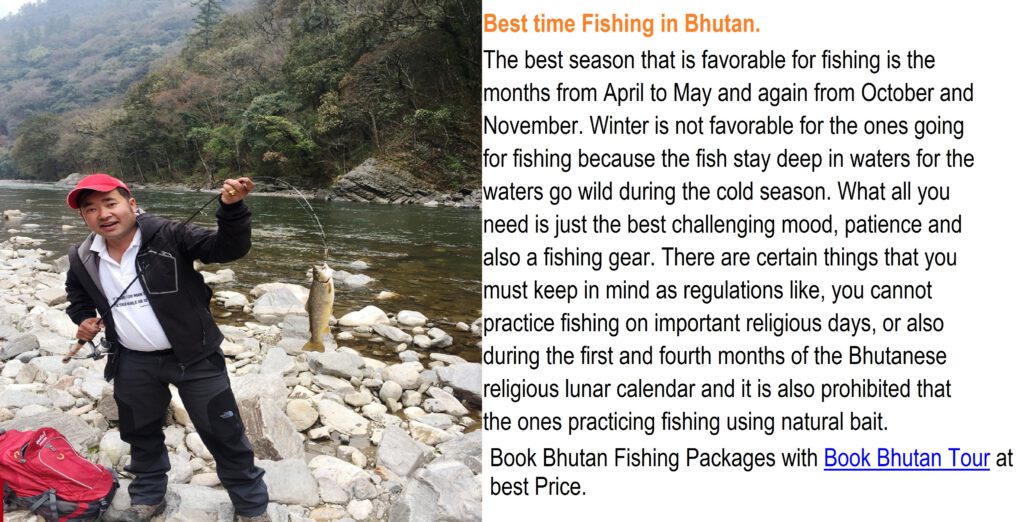 Bhutan cultural tour and combined with a fishing tour. The place is fishing friendly for the rivers in Bhutan are full of a plethora of fish namely, snow trout, brown trout and also the golden mashers in the southern regions of the country. Best time and season Fishing in Bhutan. The best season and time […] 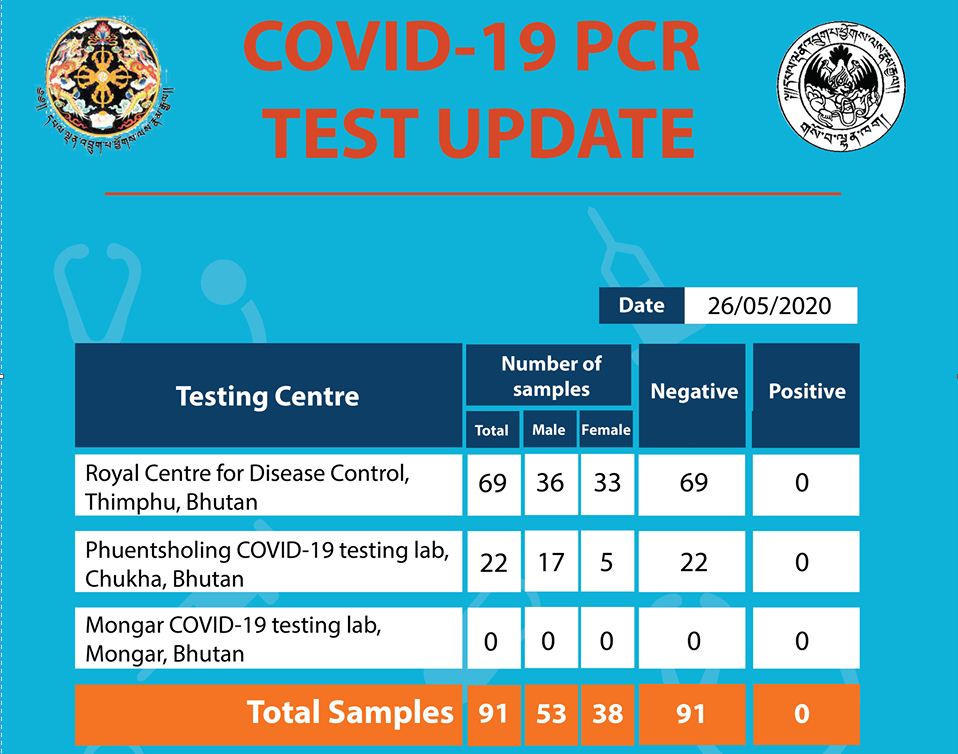 Bhutan is totally shut down for the tourism business until further notice of the Royal Government of Bhutan. Only five cases of novel coronavirus were detected in Bhutan so far. As of now, there is no ongoing local transmission. Read more detailed info in this FAQ! What is the current situation in Bhutan amid the […] 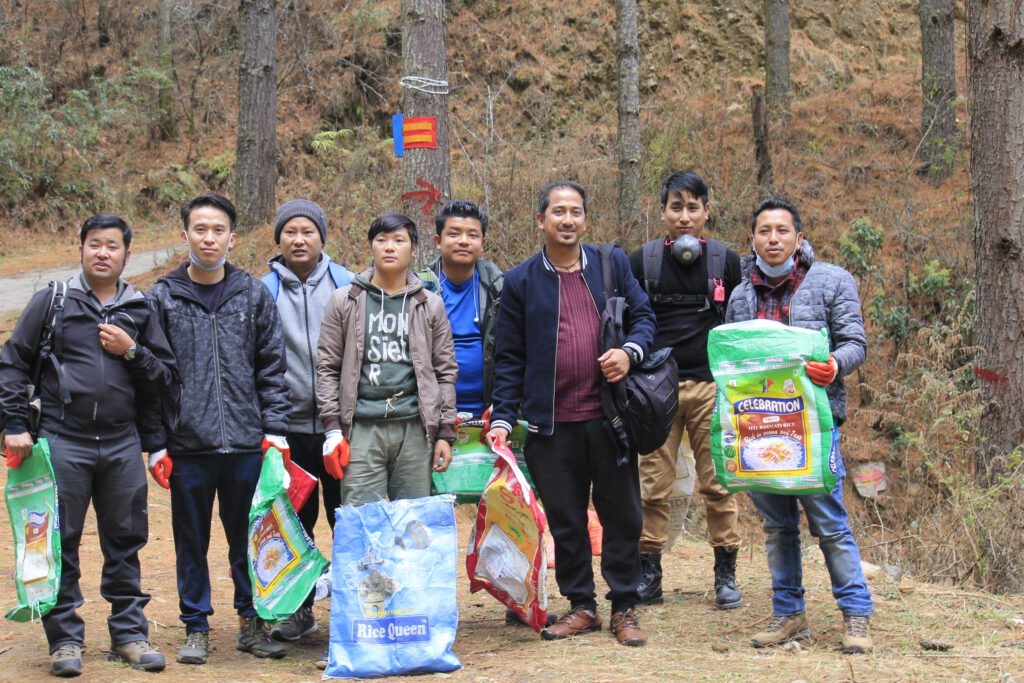 On the joyous occasion of the birth of the second Royal Child and offer our sincere prayers for the Prince’s long and healthy life at the same time Book Bhutan Tour guides organize one day hiking trail cleaning camping from Taba, to above ELC High School Thimphu. Form the management side acknowledged and much appreciation […] 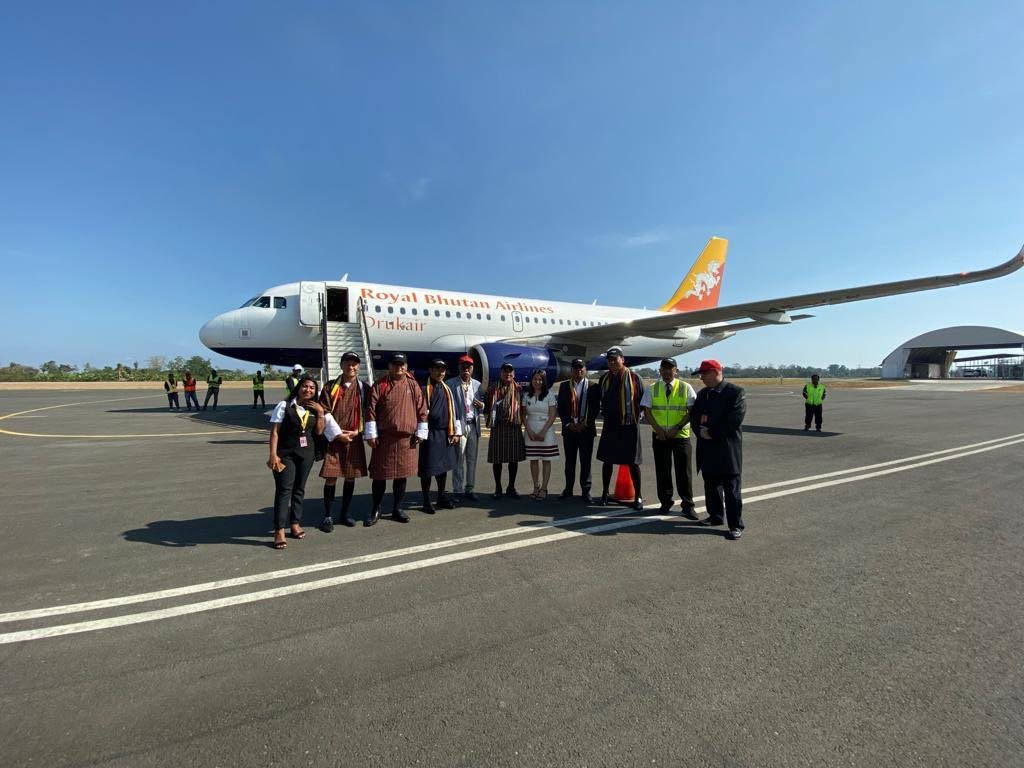 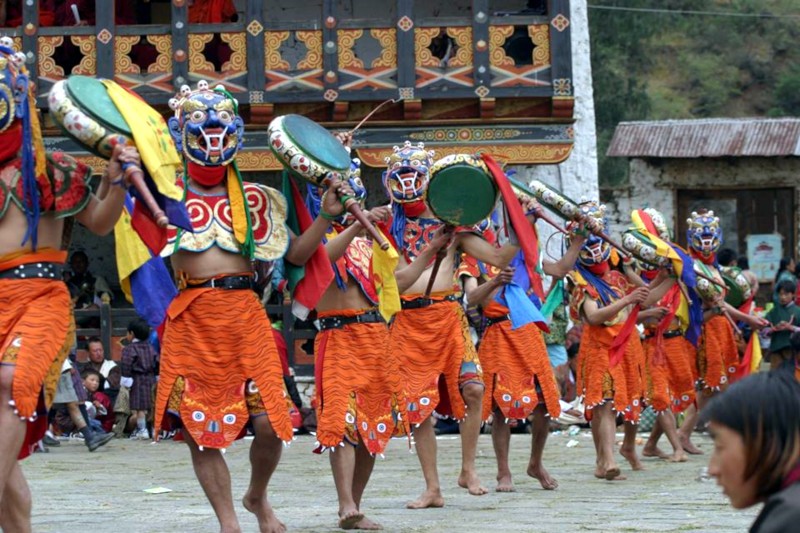 Black Naked Dance Festival Jambay lhakhang is located in Bumthang and is situated on the way to the Kurjie Lhakhang. It’s a ten minutes drive to the temple from the Chamkhar town. Jambay Lhakhang is one of the oldest temples in the kingdom. It was founded by, Songtsen Gampo, a Tibetan King in the 7th […]